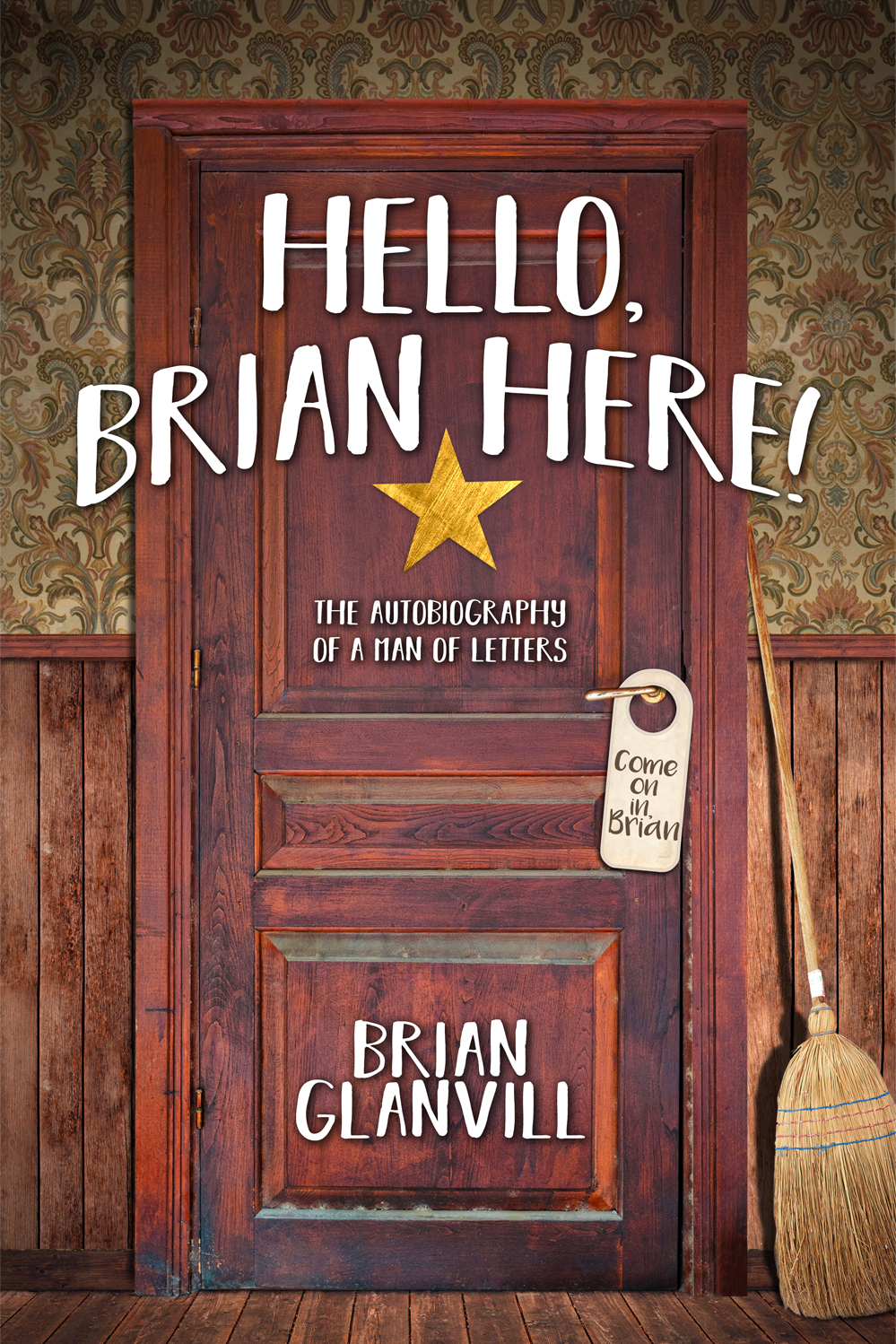 One of the world's most devoted fans of everything theatrical, Brian describes how his love of movie stars ended up with them loving him! Read some of the letters they wrote & hear the extraordinary tales he has to tell on an audio CD tucked away in the back of his book. Smitten at an early age, Brian dreamed great dreams of becoming an actor; at first he dearly wanted to be a Circus clown, but his father, a Harley Street doctor, was far from amused at such an idea. Take a trip down Brian's star-struck memory lane and be there when he fell in love with a beautiful bare-back rider and asked her to marry him - even though he was still at school! Be there when Judy Garland gave him a hug. . .

Brian's adventures through life are comical, but like the greatest clown of all, Charlie Chaplin, his stories are touched with pathos, which is why composer Martin Tilbrook Gardener includes his piece "Calvero" on Brian's audio CD. Martin comments, "I was inspired to write "Calvero" after watching Charlie Chaplin's touching film, "Limelight." I felt the sad old clown, Calvero, was a little like Brian, but with one huge difference; Calvero had known success - Brian hadn't." Taking life's disappointments on the chin, Brian has always quietly dusted himself down and started all over again, becoming a good and kind friend to all who know him - including many famous actors, for he couldn't keep away from the stage. "I eventually made it on to the stage at The London Palladium," he quips, "Sweeping it!"